With its growing roster of superheroes and a sister series joining it this fall on The CW, the DC Entertainment series "Arrow" was riding high heading into Comic-Con International. And fans showed up for the show's Friday presentation with high expectations for the next chapter for Starling City.

Warner Bros.' Ben Brown took the mic to thank the fans for making the show The CW's top-rated series for two years straight. Season 3 will premier on Wednesday October 8 at 8:00 PM Eastern and Pacific.

With those reminders out of the way, the event was turned over to footage from Season 3. The quick action montage included teases of a business partnership for Oliver and Laurel, Brandon Routh's Ray Palmer stepping into Queen Consolidated's offices, a potential romantic turn for Oliver and Felicity, a further turn with Felicity bloodied and laid out on a slab, Roy Harper shooting arrows in his full Arsenal regalia and flashbacks to Oliver's time in Asia fighting to break free from the control of Amanda Waller.

The discussion with the cast and producers started with a message that while Emily Bett Rickards was not in attendance, fans shouldn't read too much into her absence. She's just filming this weekend.

The discussion turned to which of the big surprises in Season 2 were planned out from the beginning of the year. "So many of the things we did were things we'd discussed from the pilot," Kreisberg said, noting that Sara Lance not being dead and Oliver ending up in Hong Kong were things that they had in the pocket from the very beginning.

In addition, the return of Barrowman's Malcom Merlyn was long in the offing. "We were always building up to John being a regular in Season 3," Kreisberg said, adding that the actor was good with the idea of taking some time off to return in dramatic fashion much like his Captain Jack character on "Doctor Who."

For Amell's part, he spoke to not only his on screen role in the series but also his role as leader of the cast in the public eye and of DC's growing stable of TV properties. "I waited my entire life for an opportunity like this, and to see the fans react this way...I remember sitting in this Ballroom and making a promise to the people that were here that we were going to work really hard and that the show wasn't going to suck. It sounds simple, but that's what drives us every day," he said.

Haynes and Holland on screen relationship got a moment in the spotlight as they pair related that very early in knowing each other on the show was a kissing scene. "They actually told us to do mouth-to-mouth," Haynes said as Holland recalled the director asking for "more kissy kissy." Haynes joked, "She has amazing breath, so it brought me to life."

Thea Queen's role next season as the possible heir apparent of Malcom Merlyn's Dark Archer identity will be a major arc for the character in Season 3. "She's made a big change. There's no more Vertigo, dancing around on tabletops for Thea," Holland said.

Diggle's role as a father now will change his part as well next year. "Does he stay with the team? Does he leave?" asked Ramsey. "It was just a great story point to make Diggle a father and get the stakes that much higher."

Eternal convention ham Barrowman got his moment in the spotlight to joke about taking showers with Amell and castigating any cast member who would reveal his raunchiest off camera moments. "I've yet to read what I'm about to do, so I'm sitting here not knowing like you're not knowing," the actor joked. "I really can't wait. That's part of the excitement of episodic television to me is now knowing what you're going to do until that script comes in...it's more spontaneous that way."

Officer...or maybe now Captain Lance will be back for Season 3 as well, though Blackthorne was a tease about what he'd be up to specifically. Kreisber then revealed that the eighth episodes of both "Arrow" and "The Flash" will be a two-hour crossover event that will see many characters crossing over between the shows -- perhaps including Lance meeting up with Central City's CSI team. "These things are not happening in separate worlds, so what happens in Starling effects Central City and vice versa," the producer said.

In the same vein, Felicity will show up in the fourth episode of "The Flash" to resolve some of the tension between her and Barry Allen.

On the romantic front, the panel played coy with how the Felicity/Oliver tension would resolve itself -- much to the chagrin of the audience. But the panel eventually did say that the pair would go on a date this year and see Oliver get some competition from a certain physicist set to appear across the season.

Kreisberg said that they are working hard to balance the cast additions to the show with the established players, noting that they had at one point asked DC if Ted Kord was available. The publisher had other plans for the Blue Beetle alter ego, but that did lead to Brandon Routh's role as Ray "The Atom" Palmer this year. "We wanted to bring someone on who was fun, kind of like Superman...so we got Superman," joked the producer.

Amell joked that he was looking forward to having the second nicest suit in Starling City now that Roy Harper will be gearing up as Arsenal. "The dynamic between Oliver and Roy brings out parts of the Oliver Queen character that is the more sarcastic element of the classic Oliver character that we're building towards," the actor added.

Asked about whether the show would return to the island that Oliver was supposedly stranded on for five years, Kriesberg said that right now they are looking forward to exploring the mysteries about Oliver's time off the island that were teased in early episodes such as when the character mentioned getting messages in his time away. In addition, the Hong Kong flashbacks will welcome back Tommy Merlyn in some form early in the season as well as introducing an "Arrow" version of the DC superhero Katana.

Holland was mum on what Thea Queen will be up to when Starling City thinks she's "backpacking through Europe," but Guggenheim did promise, "When you saw her enter the limo at the end of Season 2, we're going to flashback to that moment and play that scene out."

Diggle's status on the Arrow team was in doubt since the video preview showed a fight scene between him and Oliver. "I think Diggle's heart is here. He's just as invested in this crusade as Oliver is," said Ramsey, noting that their fight boils down to how they both view the job of saving Starling.

A final question came on how the producers might top either the undertaking or the army of Deathstrokes for the end of Season 3, and they'd only say, "We have some ideas."

Fan questions started with a query about which other superheroes the cast would like to see on TV -- either on "Arrow" or other shows. Many agreed that Wonder Woman is at the top of their personal lists while Kreisberg said they were extremely happy to have Amell's cousin Robbie play Firestorm on "The Flash" this year.

A last question came about Felicity's back story as the producers quashed the rumor that Professor Ivo was her father. They said they do know and have known Felcity's story for a long time and will be telling it this season via an episode where the flashbacks go to her time at M.I.T. The episode will be called "Oracle." 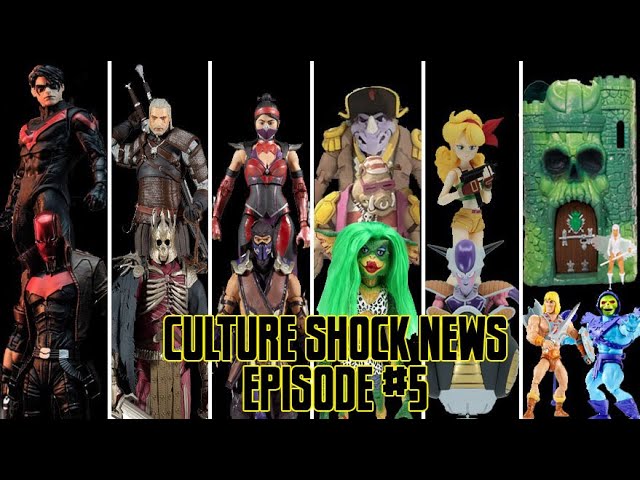 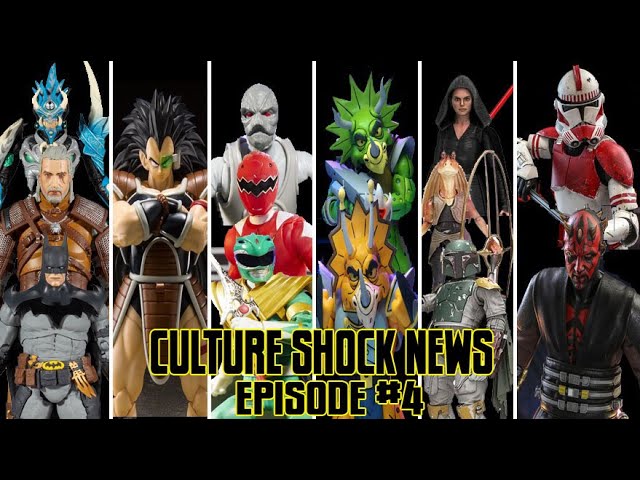 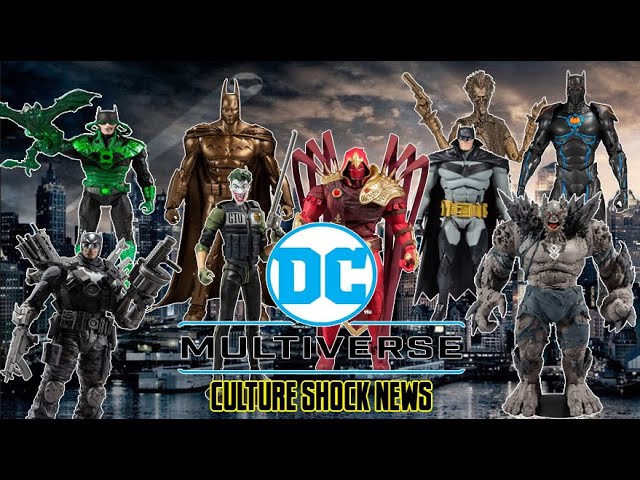 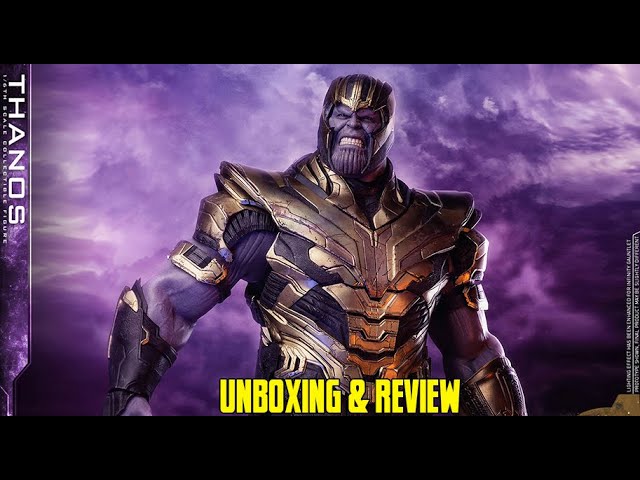 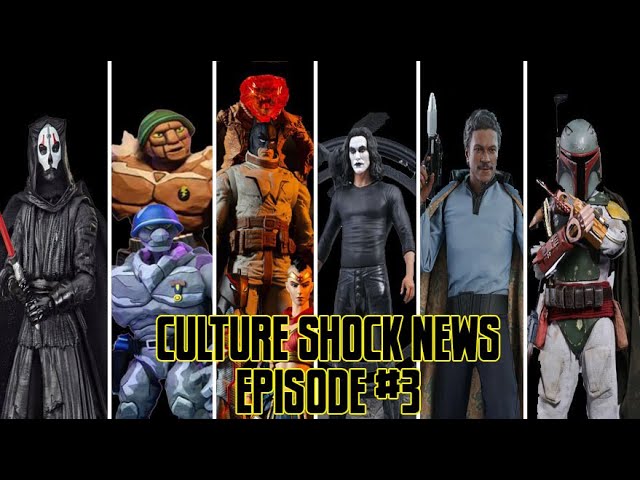